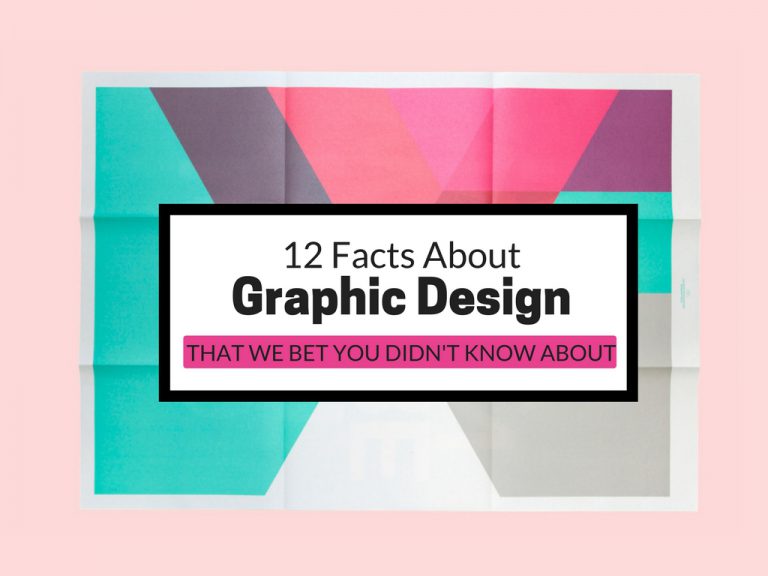 It is a known fact that a customized logo design helps to build a brand identity. They have been used for years by companies and businesses as a promotion tool to reach the general masses. However, there are many hidden and interesting facts about logo that many people are unaware of. We did some research and found out a number of mind blowing things about logo designing that would be amusing to learn.

Where it all started

1. It is believed that logo designs are dated back as early as the 13th century when the Egyptians branded domestic animals with hieroglyphs to mark their ownership.

2. During 2500 BC to 1400 BC, graphic design was introduced by using Sumerian pictographs and Egyptian Hieroglyphics.

3. In the late 1800s, the world of graphic design was reshaped with the creation of Art Nouveau took that soon became an international art style.

4. The font used in Coca-Cola logo was not made from a typeface but was originally prepared using a handwritten style which is now known as Spencerian Script.

5. The typeface used by Facebook for its logo is a modified version of Klavika.

6. Nike ‘swoosh’ logo was designed by a graphic student at Portland University named Carolyn Davidson for only $35.

7. The logo designed for 2012 London Olympics was regarded as the worst Olympics Logo since 1924 due to its clumsy typography and garish shapes.

8. NASA logo had three main official design however, the version with a stylized red curve text (“The Worm”) was retired from official use in 1992. The logo was never fully accepted by the organization full of scientists that couldn’t care any less about the kerning and color swatches.

Check out: Designing Rules That Every Logo Designer Must Follow

9. Georgia typeface got its name from a tabloid headline reading “Alien heads found in Georgia” by its designer Matthew Carter

10. The renowned director Woody Allen uses the typeface ‘Windsor’ in the titles and credits of nearly all of his movies.

11. The boy silhouetted in the DreamWorks logo design is the son of the illustrator (Robert Hunt) that was hired to craft the design.

12. Claude Garamond, the legendary publisher and type designer after whom the font ‘Garamond’ was named, died of poverty at the age of 81.