10 Most Iconic Logos Ever Designed 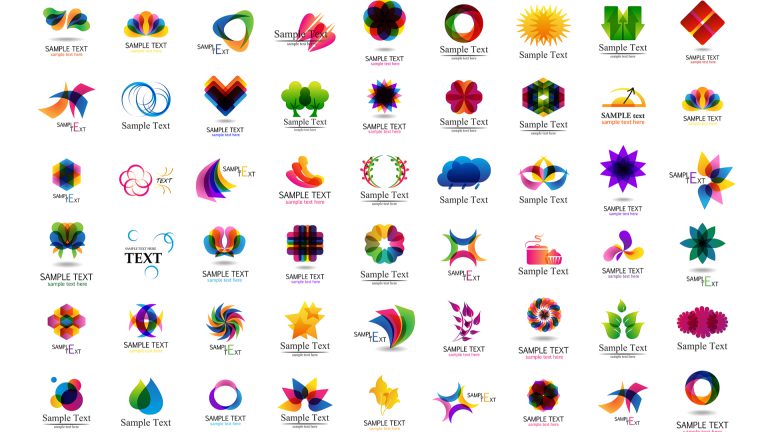 Every logo is designed carefully in a way to make a firm place in the minds of people. Every person wants to create meaningful logo for their business, and there is no doubt that logo design is a crucial element, but the study shows that certain magic ingredients and messages can leave a lasting impression on the customer and there are companies who have set themselves apart by devising unique logo. These companies have established an exclusive position in the industry merely by its logo design.

Let’s discuss the best 10 logos of all time and their meanings.

FedEx, one the most renowned logistics services companies in the world. The pure nature of services lies with the transportation of goods within countries and cities.

The FedEx logo created by London Leader of Landor Associates in 1974. It has been categorized as one of the 8 best logos of the world and achieved over 40 awards internationally.

The FedEx logo is not just a logo with two colors. In fact, if we take a closer look it represents an arrow between the “E” and “x.” This arrow accounts for a going forward image of the company and signifies accurate and speedy services of the company. Thus, the logo is representing the persona of the company by a pictograph.

Amazon is an American company widely known for its online business. We perceive it in a way as if it is just a smiley face, but actually, it is not just a smiley face, but a smiley arrow pointing from a to z stating that Amazon makes its customer happy by providing a variety of items of all categories from A to Z. Isn’t it interesting? A simple image representing the overall services.

Google does not need an introduction. It is the most dominant search engine in the world. It has got four primary colors the followed with a secondary color intentionally. The first three colors are blue, red and yellow represents primary colors followed again by blue color shows that it does not play with rules, does not follow cultural taboos, are playful and articulate. 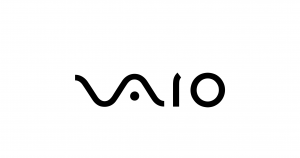 The word VAIO stands for” Visual Audio Intelligent Organizer” which was originally a brand of Sony Corporation. Take a closer look at the logo you will see the first letters represent analog symbol and the two letters, in the end, are binary numbers. They are representing a continuous wave of advancing technology over the coming period of times. It refers to VAIO giving a vibrant message via its logo. 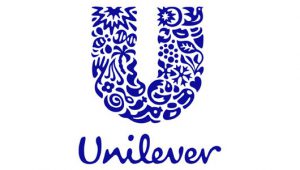 Unilever being of the largest producers of food, beverages, cleaning materials and personal care & hygiene products. Its logo shows an effort to make a sustainable place in the society. If you take a closer look at the “U” in the logo, you will notice some different products such as corn, flower, tree, birds and much more. The logo is thus showing the products of the company. 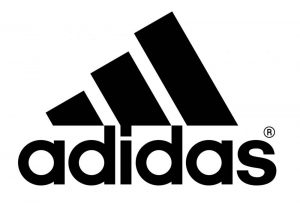 Adidas, the most renowned sportswear company in the world. The three consecutive stripes of the Adidas logo is representing a mountain which aims that the goals are set high and ahead and the colors show an athletic behavior and encourages people to set their goals high and push ourselves to our limits. 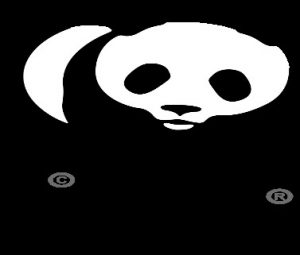 WWF stands for “World Wife Fund” whose mission is to build a secure future in which humans live in harmony with nature. The logo inspiration came from a giant panda which was living at the London Zoo the same year when WWF has created. So, it was decided to make the logo with a panda image representing a symbol overcoming language barriers and reducing cost by using black and white colors in it. 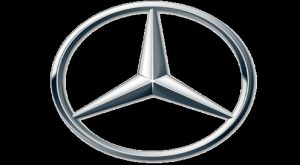 Mercedes-Benz is a global automobile manufacturer and well-known for luxury vehicles. The logo is the clearest and on confident of all. The Tri-Star image in the logo bounded a circle is showing the company’s dominance in providing quality products across the globe. 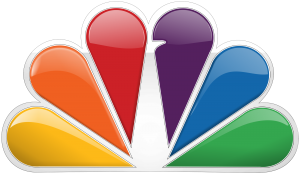 The NBC logo has changed several times, and the final look is that of a peacock. The logo has utilized the colors of peacock feather giving a vibrant, catchy and energetic look.

The six color tailed is representing the different departments; News, Sports, Entertainment, Stations, Networks and Productions the upright position of the logo look is depicting that the television network is heading towards a bright future. 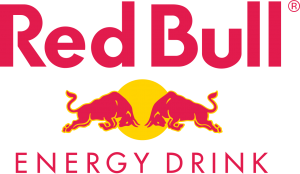 The Red Bull logo is again one of the most famous and easily recognizable logos in the beverage industry. It is designed as two bulls against each other and comprises of red and yellow color. The logo signifies the strength, aggressiveness and boost thus complying g with the product offered.

Logo Design is thus the most significant element of branding and must be taken care with extensive effort. Let’s start with the unique and dazzling logo design service at Invictus Studio ranging from the multiple logo concepts to the final best logo design.

READY TO START WITH YOUR PROJECT?Sign Up Now & Reserve Your Discount